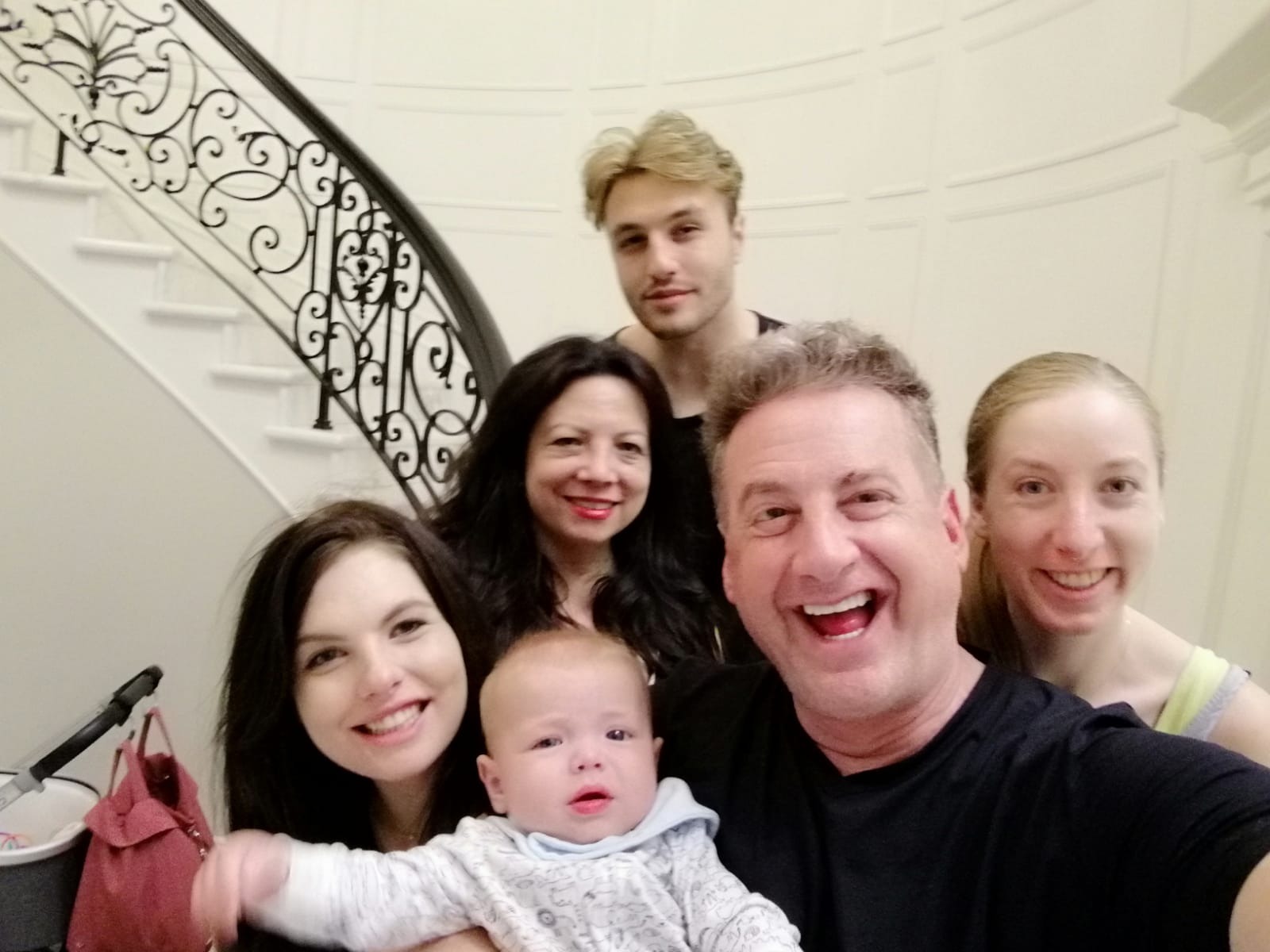 Digital Millionaire Mentor, Joel Bauer -- Is Excited That His Students Will Never Have To Pay For A Web-Site, Sales Funnel/s, Payment Gate-Way, Or Affiliate Program For Life.

No Credit Card Is Required To Embrace This Huge Gift Now! 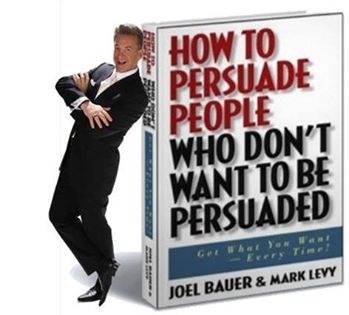 My Gift To You

Here is my international best selling

book on persuasion and

influence for your empowerment:

“Applying just one move from your Billion-Dollar-Principle Training alone -- in less than one year -- put over a million dollars in my bank account. Thank you Joel Bauer.” 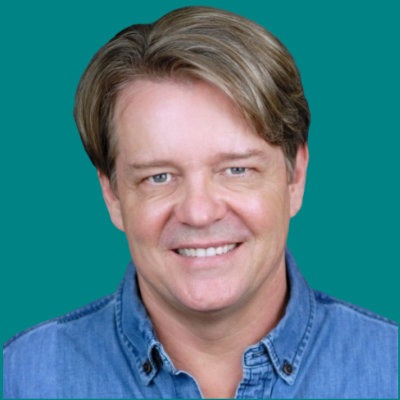 "Mentor Joel Bauer -- literally passes on his life's work to us, saving us decades of learning curve, and creates such a strong community of network and accountability -- that all his students are guaranteed phenomenal success and performance even when we just apply a fraction of what he teaches us." 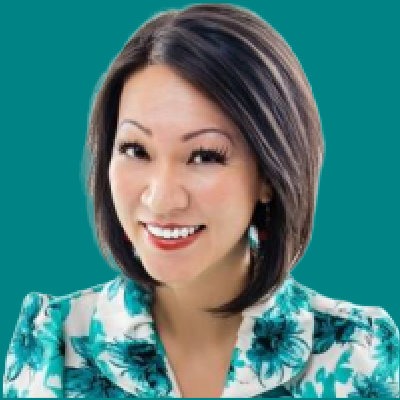 "As a direct result learning from Joel, it has generated a minimum of eight figures, well over ten million dollars, speaking on the world’s largest stages, with being to close to about twenty countries now. Something that’s much bigger than that is I’m now able to share something that I really love doing, something that's very fulfilling for me. To be able to share what I did in the online world and teach that to other people as well. And that is priceless" 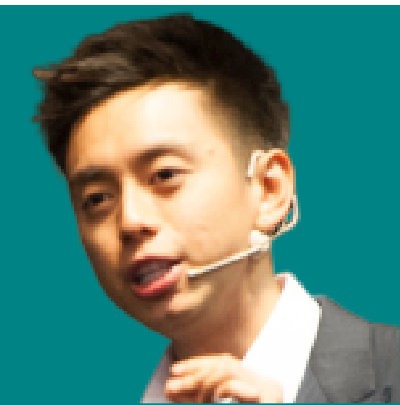